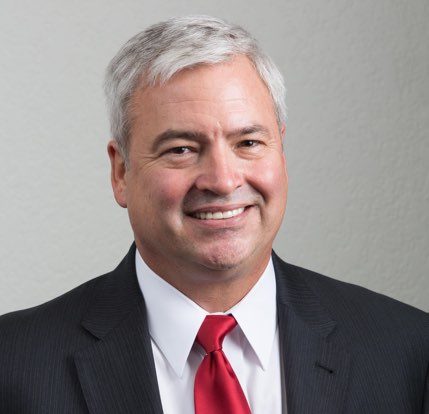 You should know that:

I acknowledge that I have read the above information, proceed
I do not want to view the information

Mr. Crews has over 29 years of experience in litigation with the majority of that experience devoted to the personal injury claims of thousands of clients. He fights for his clients and never settles for less than what they deserve.  Bryan Crews has tried hundreds jury trials in his career with over $100 million in recovery.

He is now a Circuit Civil Supreme Court Mediator. This enables him to provide an effective negotiation strategy when handling your personal injury claim based on the tactics he learned in his training.

Mr. Crews has mentored other attorneys on traumatic brain injuries, closed head injuries, insurance, and trial strategies. He also has lectured to The Academy of Florida Trial Lawyers on the jury selection process for product liability cases in the Orlando and Palm Beach area. He is knowledgeable in all aspects of a personal injury cases because he has handled thousands of injury claims for clients. Want to know what your injury claim is worth? Call for a free review. 1-800-683-5291.